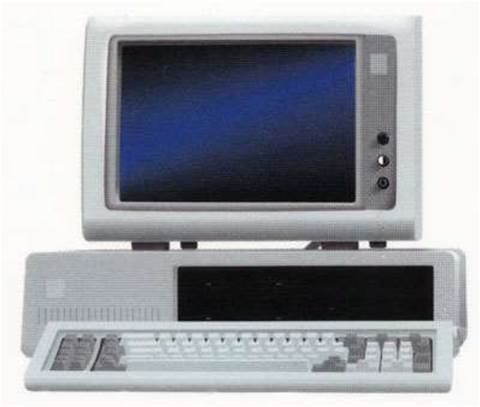 The world's richest nations are guilty of dumping its obsolete electronics in the developing world in a manner that could cause health and environmental damage for decades to come, a UN conference has heard.

Achim Steiner, UN Under-Secretary General of the UN Environment Programme (UNEP), told delegates at the eighth meeting of the Conference of the Parties (COP8) to the Basel Convention on the Control of Transboundary Movements of Hazardous Wastes and their Disposal that the situation is now very serious.

“A minimum of 100,000 computers a month are entering the Nigerian port of Lagos alone,” he said.

“If these were good quality, second hand, pieces of equipment this would perhaps be a positive trade of importance for development. But local experts estimate that between a quarter to 75 percent of these items including old TVs, CPUs and phones are defunct – in other words e-waste, in other words long distance dumping from developed country consumers and companies to an African rubbish tip or landfill.”

He said that the more developed world's obsession with "built in obsolescence” was leaving an enormous problem for those countries where the waste was dumped, with chemicals and heavy metals contaminating water supplies and human beings.

Instead we should look east, to Japan and China, he suggested.

Japan was pioneering a strategy of the 3R’s – reduce, re-use and recycle. China was going one stage further with the concept of the Circular Economy – that nothing is waste, everything is a raw material for another process, be it the by-products of a chemical factory or the heat from a power station.

Got a news tip for our journalists? Share it with us anonymously here.
Copyright ©v3.co.uk
Tags:
dumping ewaste for nations richest slams strategy un