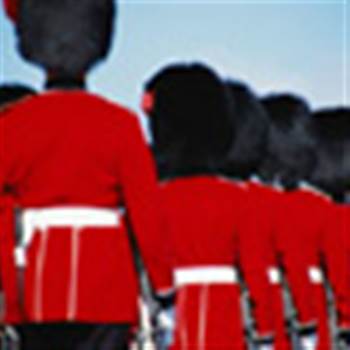 UK internet users access the web an average 21 days every month and spend over 34 hours accessing 3,440 web pages, according to a review of European internet activity by comScore.

The study found that, on an average day in April 2007, there were 122 million Europeans aged 15 or older online compared with 114 million in the US.

Europeans accessed the internet from a home or work computer an average of 16.5 days in the month, and spent a total of 24 hours viewing 2,662 web pages.

The Netherlands and Scandinavian countries had the highest percentage of their populations using the internet, with 68 per cent and 83 per cent penetration respectively.

Germany has the largest online population consisting of 32.6 million people age 15 and older, although internet penetration is relatively low at only 46 per cent.

The study also revealed that Google is the most popular website in 13 of the 16 countries, followed by Microsoft in most other countries.

Yahoo remains the third most popular web property across Europe, despite making the top three in only three countries: Ireland, Italy and Spain.
Got a news tip for our journalists? Share it with us anonymously here.
Copyright ©v3.co.uk
Tags:
chartseuinternettelco/isptopsukusage