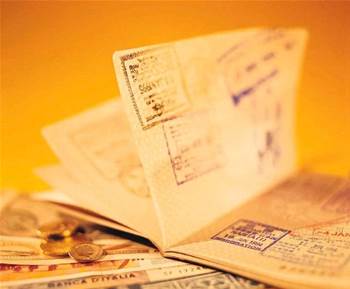 According to a statement by Lord Triesman, Secretary of State for foreign and Commonwealth matters, security is “paramount” in the visa application process. He said that the government will conduct a thorough and independent investigation into the breach and make the results public.

He emphasised that the IT system was not a government website and confirmed that the online application service has now been shut down.

Last week, the service was suspended after the security blunder left the personal details of thousands of applicants susceptible to identity thieves.

The unprotected information included claimant addresses, dates of birth and passport numbers, which were believed to be easily accessible for more than a year, reports claim.

Systems in India, Russia and Nigeria were affected by the breach, where VFS Global provides the online UK visa application service, as a commercial partner of the Foreign and Home Office agency, UKVisas.

Information Commissioner, Richard Thomas, demanded an explanation from the Foreign Office over the security breach.

“The Information Commissioner’s Office takes security breaches very seriously,” said a spokesperson for the privacy watchdog. “We will expect a full explanation from the Foreign and Commonwealth Office to establish what and how this incident has happened.”

An Indian visa applicant first reported problems with the system to the High Commissioner in April 2006, after he found that he could access other people’s personal details.

The Foreign Office plans to include a finger-print on all visa applications in the future. This system is under development and is expected to be rolled out by 2008.
Got a news tip for our journalists? Share it with us anonymously here.