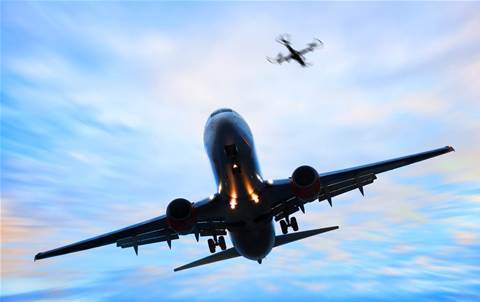 Cops will get powers to ground and seize UAVs.

Britain will tighten laws regulating the use of unmanned aerial vehicles, giving police new powers to ground drones and seize them if there's a reasonable suspicion they have been involved in offences.

Draft legislation will be introduced to the UK parliament next year to give the police the right to investigate drone misuse.

The proposed legislation will make it mandatory for operators of larger drones weighing more than 250 grams to register the machines.

Police will also get powers to demand a drone user's registration documents.

"Police forces are aware of the ever increasing use of drones by members of the public and we are working with all relevant partners to understand the threats that this new technology can pose when used irresponsibly or illegally," UK's national police chiefs' council lead for criminal misuse of drones, assistant chief constable Serena Kennedy, said in a statement.

"Do not take this lightly – if you use a drone to invade people’s privacy or engage in disruptive behaviour, you could face serious criminal charges."

As part of the proposed law, drone operators will be required to use flight planning apps and must sit safety awareness tests.

The law would also ban drones from flying higher than 122 metres and near airports.

Geofencing, or technology that prevents drones from entering no-fly areas such as controlled airspace, should be installed on drones to prevent collisions and accidents, the draft law says.

Australia is currently trying to work out how remotely piloted aircraft should be governed, with a senate committee proposing things like mandatory registration, flight logging and safety awareness courses.

The Federal Aviation Authority in the United States brought in a number of mandatory requirements including registration for drone operators and accident reporting in October this year.