UK and US to collaborate on war games 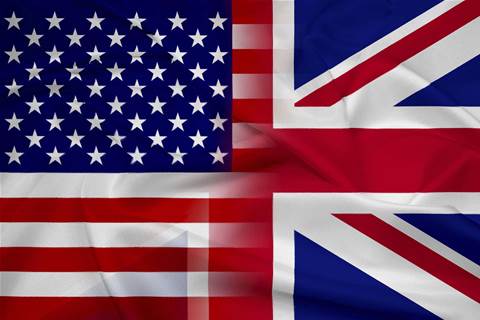 UK Prime Minister David Cameron has announced Britain and the United States will increase cooperation on cyber security by setting up "cyber cells" to share intelligence and conduct simulated attacks to test the defenses of organisations such as banks.

"We have got hugely capable cyber defenses, we have got the expertise and that is why we should combine as we are going to, set up cyber cells on both sides of the Atlantic to share information," Cameron told the BBC.

The cooperation between Britain's GCHQ eavesdropping agency and the US National Security Agency will include joint war games, with the first exercise later this year to involve the Bank of England and commercial banks in both the City of London and Wall Street.

The simulated attacks are designed to test the institutions’ resilience and forms part of the new program of cooperation against cyber terrorism in the wake of the hacking of Sony last year. The US has blamed North Korea for the attack, which led to internal documents being posted online.

"This is a real signal it is time to step up the efforts and to do more," Cameron said.

The British leader said he also planned to discuss with Obama how the two countries could work more closely with large internet organisations such as Facebook and Google to monitor communications between terror suspects.