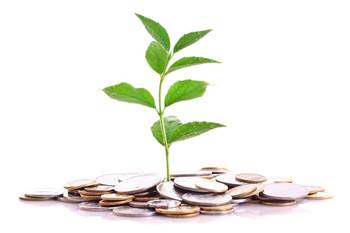 NAB’s internet-only subsidiary, UBank, has considered a future without its website as technology and consumer preferences evolve.

The bank was launched in October 2008 after identifying a “declining relevance of physicality”, UBank General Manager Alex Twigg told the CeBIT conference on Tuesday.

Other drivers were: a radical change in communication channels; customers’ declining trust in institutions; and an increase in technological capabilities.

“It’s been a rollercoaster ride,” Twigg said of the bank’s growth to 200,000 customers and $10 billion worth of deposits.

Likening today’s smartphones to fictional Star Trek ‘communicators’, Twigg said one of the bank’s biggest challenges was responding to the rapid advent of new technologies.

Describing a “world of incredibly rapid change”, Twigg said UBank’s competitive advantage was driven by its speed and capability to adapt.

“It is not the strongest of the species that survive, nor the most intelligent, but the one most responsive to change,” he said, quoting naturalist Charles Darwin.

“There is a vision for the future where I actually close UBank.com.au because nobody uses it anymore.”

“You might think that [agile development affects] just the techies in the back room, but from a strategic perspective, what does that mean about how your competitors are going to come along?

“I’m still worried about who the next lot of competitors are,” he said. “I’m not worried about Commbank – I do worry about Google, Apple.”