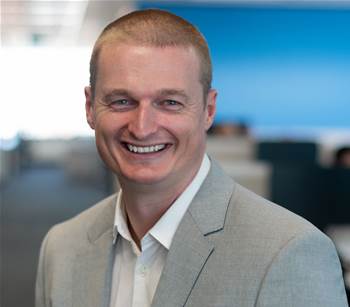 Keen will officially step into the role mid-August.

He joins from data forensics software maker Nuix where is was global vice president of engineering.

His replacement at Nuix is Alexis Rouch who takes the title of chief information officer.

Keen said he looked forward to joining Tyro "as they enter the next chapter in their growth story with further product innovation and tech excellence to best serve customers."

Tyro CEO Robbie Cooke said Keen "is a passionate technologist and is recognised across Australia for having developed high-performing teams and driving innovation."

“As a technology business, this role is critical to Tyro’s success, and we look forward to working with Paul to deliver amazing results for our customers,” Cooke said.

He was also formerly the CTO at Sydney-based Airtasker and at electronics retailer Dick Smith Electronics, and has worked for the likes of Salmat, Westfield and Ninemsn.