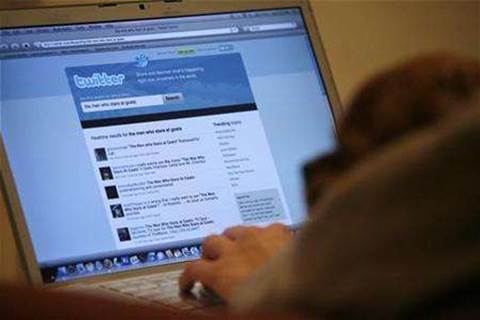 A Twitter page is displayed on a laptop computer in Los Angeles October 13, 2009. Credit: Reuters/Mario Anzuoni/Files

Weeks before he accepted a US$1 billion buyout offer from Facebook, Instagram CEO Kevin Systrom had verbally agreed to a US$525 million offer from Twitter, according to a report in The New York Times citing unnamed sources close to Twitter and Facebook.

Twitter executives were then shocked that Systrom went ahead with the Facebook deal without giving them a chance to make a counteroffer, the Times reported.

Systrom later told California state regulators under oath that his company had not received any "formal offers or term sheets" from potential buyers aside from Facebook, the Times report said, adding that its sources said Twitter executives had given Systrom a term sheet outlining the details of a proposed deal.

The transaction closed in September at a US$715 million valuation, reflecting Facebook's stock drop since the offering.