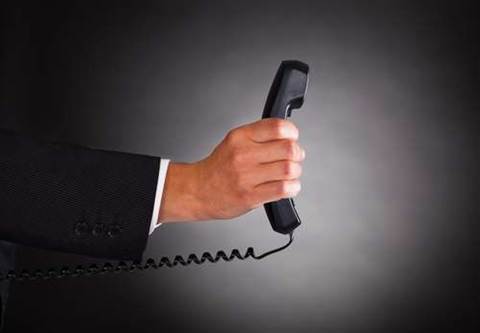 The Telecommunications Universal Service Management Agency is recruiting for a permanent CEO to replace Robert Lomdahl, who departed in August to take up a role at ANZ Bank.

The agency was set up in July last year to manage the ongoing delivery of universal service obligations for voice-only and payphone services in an NBN world.

Kelly Mudford has been acting in the CEO role since Lomdahl's resignation, an interim arrangement which was not to exceed 12 months, according to TUSMA meeting minutes (pdf). Mudford was previously director of voice-only migration at the agency.

Lomdahl was CEO for the first year of the agency's operation. He has now moved into a government and regulatory role at ANZ Bank, according to his LinkedIn profile.

He said in TUSMA's inaugural annual report (pdf) the first year of the agency's operation had been challenging, with the "usual range of tasks faced by an organisation."

Applications for the TUSMA CEO role are being accepted up until December 18.