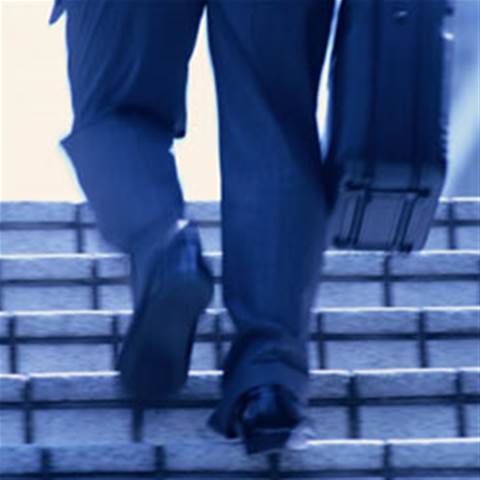 Customers outside NSW to be churned.

ISP TSN Internet is undergoing a "business restructure" that will see all its broadband customers outside NSW churned to Comcen immediately.

The announcement on the ISP's support line followed a weekend of intense speculation on the Whirlpool forum over its operating status following an extended outage.

It was speculated that the dispute related to a supplier agreement, however this was not verified.

"Due to a business restructure and rapid NSW expansion, TSN has reached an agreement with Comcen to churn all our interstate customers," the message, posted around 12.30pm today, said.

"Customers should be up and running late today. All existing plans will be honoured."

A Comcen spokesman told Whirlpool: "We apologise for the difficulties some of you may have experienced with the downtime over the weekend. Rest assured we are expediting all churn orders to ensure the change over is as painless as possible.

"I have been advised that most churn orders have been placed and customers should be back online very shortly (if not already)."

CommsDay reported late last year that TSN had been focused on a rollout of its own DSLAMs both in Sydney and regionally.

TSN was also the subject of a row over a deal to host the Oceanic Gaming Network (OGN) which fell through.

"OGN cannot afford to wait for TSN to deliver on promises made near 12 months ago," user Gremlin OGN - listed as an administrator for the OGN site - said on Whirlpool last week.

"We no longer require anything from TSN."

TSN stands for "The Saunders Network". It began life as an ISDN service in Port Macquarie before growing into a full ISP.