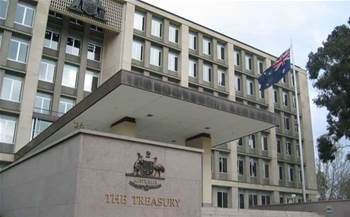 The federal Treasury has appointed Michael Webb as its new chief information officer after a stint acting in the position.

He has been Treasury's interim CIO since Eamonn Rooney's departure from the department in June, though it appears he has been acting in the role most of this year.

He has since begun working as a Director at KPMG’s Solution 49x practice, which helps organisations to understand how artificial intelligence technology can assists decision making.

Webb joins Treasury at a time when it is looking to increase the take up of cloud and shared services offerings, as part of its future IT infrastructure and services direction.

He most recently spent two years as the chief information officer of the National Museum of Australia prior to joining Treasury.

Before that he spent seven years at the Department of Industry, including five as manager and senior infrastructure architect, and two-and-a-half years at the Australian Sports Commission.