Treasury after next tech chief 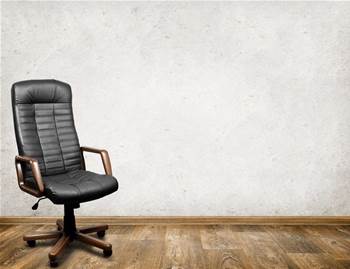 The federal Treasury is searching for a new IT leader after its chief information officer Eamonn Rooney stepped down.

iTnews understands that Rooney left the CIO role last month after almost a year and a half at the department.

Rooney joined the agency in March 2017 to replace Peter Alexander, who climbed aboard the Digital Transformation Agency in September 2016.

He had previously worked on the $100 million passport redevelopment program at the Department of Foreign Affairs and Trade and was a former Department of Finance gateway reviewer.

Former National Museum of Australia Mike Webb is currently acting in Treasury's CIO role, although it appears he may have held this position for some months prior to Rooney's departure.

A spokesperson declined to comment on the composition of the department’s information services division.

“We are running a competitive, merit based process and we look forward to announcing an outcome to our staff once this has been completed,” was all the spokesperson would say.

Treasury is now looking for a “dynamic senior executive” for what it describes as a “high profile, fast paced and varied” role.

The incoming CIO will shape the departments future IT infrastructure and services, including the greater use of cloud and shared services, while also managing its security service offering.