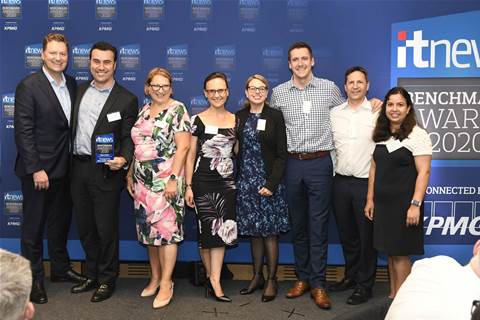 Transport for NSW’s Opal Connect digital ticketing and payments platform was named the top mass-market IT project at the iTnews Benchmark Awards 2020.

The new account-based platform provides a new way for customers to keep track of all their public transport payments, whether this is via Opal card or credit or debit cards.

It has been built entirely in-house using a modern serverless architecture that uses cloud-native services from Amazon Web Services.

While the platform was only introduced last October, it will form the foundation of TfNSW’s planned trial of a virtual equivalent of the Opal card late this year.

The government is also pinning its hopes on the platform becoming the foundation for a Netflix-style subscription service for transport services, whereby commuters would pay a weekly or monthly fee.

You can read more about TfNSW's work alongside the other winning projects and finalists here.