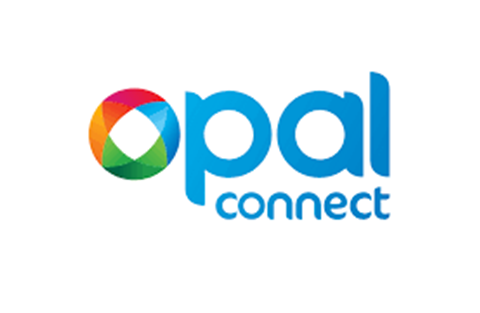 With the arrival of digital driver’s licences last year, NSW citizens took another step toward ditching their wallets.

But for public transport users yet to make the jump to contactless payments via digital wallets, the physical Opal smartcard is still standing in the way.

That could soon change, with Transport for NSW planning to trial a virtual equivalent of the Opal card backed by a new account-based digital ticketing and payments platform, dubbed Opal Connect.

Launched last October, the Opal Connect platform provides a new way for customers to keep track of all their public transport payments, whether this is via Opal card or credit or debit cards.

The platform has been built and tested entirely in-house by a small development team using a modern serverless architecture that uses cloud-native services from Amazon Web Services.

TfNSW believes it was this internal approach to building the platform that helped ensure the technology was fit for purpose and defect-free.

During development, the team worked closely with the technology service providers behind the apps of three private on-demand bus services: Interline Connect, MetroConnect and CooeeBusways.

In each instance, the providers – Theoreb Australia, SWAT and Via Transportation – developed, tested and implemented enhancements to their apps and supporting systems.

Transport for NSW claims the new system is a first among government transport agencies in Australia, and one of the first instances of an account-based transport mobile payment system globally.

While Opal Connect currently allows customers to earn travel credits when they transfer between private and public transport services, there are grand ambitions for the platform.

Since Opal Connect was launched, TfNSW has witnessed a 25 percent increase in the number of trips on the Interline Connect on-demand bus service.

More than $5000 in travel credits have also been awarded to date.

This project has been named a finalist in the Mass-market category of the iTnews Benchmark Awards for 2020.