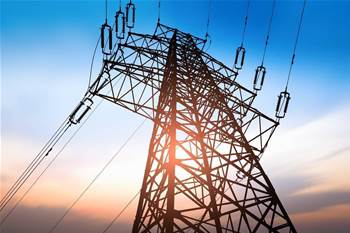 East coast energy operator TransGrid has signed a five-year managed services deal with HCL Technologies Australia to lead its IT operations and transformation.

HCL will oversee the development of TransGrid’s roadmap for its future IT operations, while providing support for the grid’s service desk, data centre and security operations.

TransGrid is also outsourcing its end-user computing and applications functions as part of the agreement.

The deal replaces TransGrid’s previous $12 million contract with CGI that was inked in 2013. Prior to that its IT environment was outsourced to Mincom, and before that, Fujitsu.

HCL Australia senior vice president Michael Horton told iTnews the company’s experience in the realms of cybersecurity and internet of things technologies will be integrated into TransGrid’s business going forward.

A ‘TransGrid Academy’ is also set to be established through the deal to help engage and retain IT talent at the energy company, Horton added.

It’s also expanding its dark fibre network, which it claims is already the fifth largest fibre network in Australia.