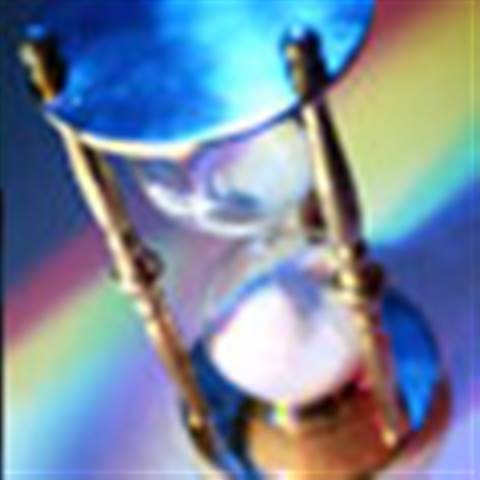 The chief executive of failed bidder TransACT is disappointed at being axed from the tender process, claiming a different proposal would’ve been submitted if the Government’s preference for FTTP was known at the start.

Ivan Slavich said TransACT's proposal "was based on the Commonwealth's original request that the NBN provide fibre-to-the-node (FTTN) and fibre-to-the-premises (FTTP) infrastructure".

This differs from this morning's announcement that the NBN will comprise of only FTTP infrastructure, he said.

"TransACT's proposal would have been different if it was known the Commonwealth just wanted an FTTP solution," Slavich said.

"Our proposal was written according to the objectives stated in the request for proposal."

"TransACT invested a significant amount of resources into preparing a comprehensive proposal that not only met all of the Commonwealth's objectives, but also provided excellent value for money for taxpayers," he said.

The change in approach will cost the Commonwealth an additional $38 billion for broadband access, which may lead to increased prices for consumers, Slavich said.

But he added that TransACT was committed to working with the Commonwealth to provide FTTP to the ACT, and will continue its FTTP rollout in greenfield suburbs around the ACT, including Crace, Ford, Bonner and Franklin.