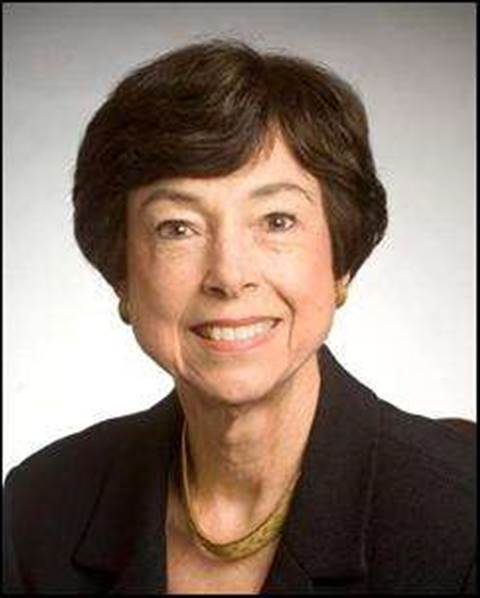 The controversial Trans-Pacific Partnership free trade agreement which is due to be signed in October this year may face further delays, according to United States officials.

Fairfax News reports from Washington that US trade representatives believe the TPP agreement will happen, but not this year as president Barack Obama wants.

Without Japan, TPP probably wouldn't have got through the US Congress, as the deal is too small without the large Asian economy on board.

TPP has stoked controversy as it is being negotiated in secret, with leaked drafts suggesting the free trade agreement will contain intellectual property provisions and limitations on pharmaceuticals.

Activists fear that TPP would spell the end of parallel imports of books and DVDs, extend copyright terms, and make it illegal for blind people to remove digital rights management or technological protection measures on e-books they have purchased.

Yesterday, a coalition including the Australian Library and Information Association, Australian Digital Alliance, Electronic Frontier Foundation, InternetNZ, and Fairfax-owned internet market place Trade Me,  joined forces with US, Spanish and Canadian organisations to relaunch the Fair Deal initiative that seeks to educate the public as to how the TPP would affect them, and also lobby politicians to safeguard people's existing rights.

In April this year, NZ prime minister John Key signalled the TPP deadline for October would be missed due to the complexity of negotiations between the thirteen countries involved in the talks.