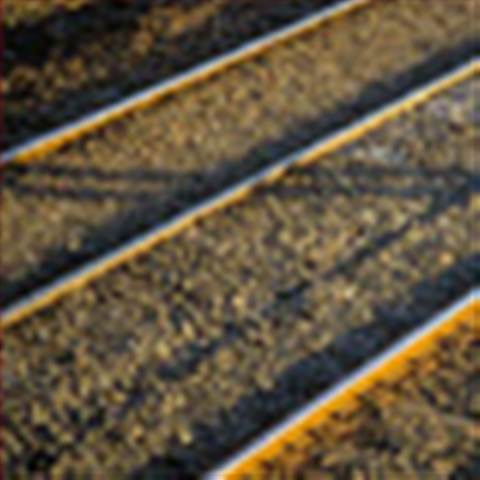 Virgin Trains is testing high-speed wireless access on its West Coast service, using a range of technologies to enable passengers to browse the internet uninterrupted.

The train operator says its mix of WiMax, WiFi, high-speed downlink packet access (HSDPA) and satellite technology will offer a continued signal even when going through tunnels.

GNER, Southern Trains and the National Express Group have all installed wireless access in the past year.

Virgin Trains spokesman Lee West says that when just one branch of wireless internet technology is used, such as WiMax, service can be intermittent.

The company has chosen QinetiQ Rail to deploy its Connected Carriage system, but says it had to overcome a number of challenges that are unique to railways.

"Railway lines are often isolated from infrastructure, such as when travelling through long tunnels," said West.

"By using different technologies, we can use each system to hold on to the signal as long as possible and deliver the best possible connection."

"It is kind of like “me too”, with train operators bringing in wireless simply because its competitors have," she said. "But when you think that most passengers use wireless onboard to check emails, continuous connectivity is not vital."

Lau says the costs of data usage and downloading, not speed and access, are the biggest limitations to wireless take-up.

QinetiQ Rail has installed WiFi hotspots in each carriage and antenna on one Virgin train roof, with a local area network running along the length of the train. The service will be tested on the West Coast Mainline route, with the first installation already complete.

Virgin is also installing infrastructure in its 130 trains to improve mobile phone reception following a trial with Orange.

Got a news tip for our journalists? Share it with us anonymously here.
Copyright © 2010 Computing
Tags:
expansion firm networking signals train wireless