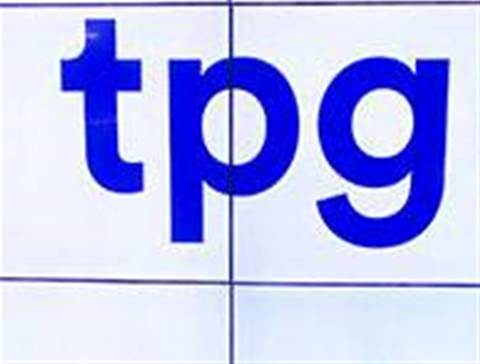 TPG Telecom said that a legacy IT-as-a-service platform that was due to be decommissioned in August was breached by unknown attackers.

The telco said in a financial filing [pdf] that the TrustedCloud service “was compromised in a recent cyber incident”.

It provides IT-as-a-service “built on [a] FlexPod cloud computing infrastructure platform, designed and delivered by NetApp, Cisco and VMware”.

TPG did not say how the platform was breached, but said “there are only a few remaining customers” on it, owing to the intended closure of the service in August this year.

It said that two customers were impacted and that they were being offered assistance.

The company added that a forensic investigation showed that other TrustedCloud customers were not impacted.

TPG said that TrustedCloud was “hosted in a standalone environment that is separate from our telecommunications networks and other systems”.

“The incident has not impacted customers from any of our other brands, products or services,” TPG said.

While the service was due to be shut down, TPG said it had bolstered “cyber security defences across our entire business” as a result of the incident.