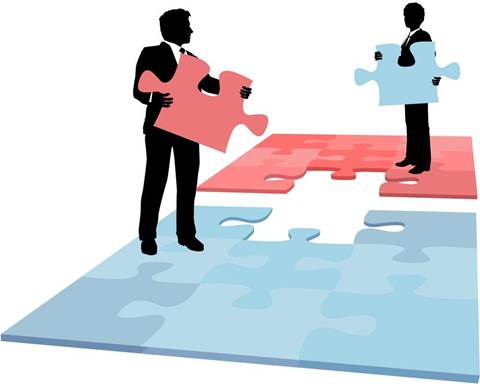 TPG and Vodafone Australia have held “exploratory discussions” around a potential merger between the two companies.

The David Teoh-owned TPG said in a brief financial filing that the two telcos were exploring a possible “merger of equals”.

However, the TPG Board said there was “no certainty that any transaction will eventuate”, nor what the terms of any merger would be.

Vodafone Australia said in a statement of its own that the two companies were "highly-complementary".

"At this stage, these are exploratory non-binding discussions, with no commitment from [Vodafone] or its shareholders," the telco said.

Any merger would present an interesting proposition in both the mobile and fixed telecommunications markets.

Entrepreneur Bevan Slattery predicted earlier this year that TPG could displace Optus and Vodafone in the mobile market within five years.

Meanwhile, Vodafone has been looking outside its traditional mobile base over the past year, adding NBN services to the mix.

However, the NBN market is fiercely competitive, with low margins requiring telcos to pursue volume and expensive national reach in order to be profitable.

Both TPG and Vodafone have a history of working together.

TPG to date has been a mobile virtual network operator (MVNO), reselling services initially on the Optus network before switching them across to Vodafone in 2015.

At that same time, TPG built a dark fibre network for Vodafone. The two deals were worth about $1 billion.

The merger talks come at a time when traditional number one operator Telstra is faltering, necessitating large-scale cuts and reorganisation.