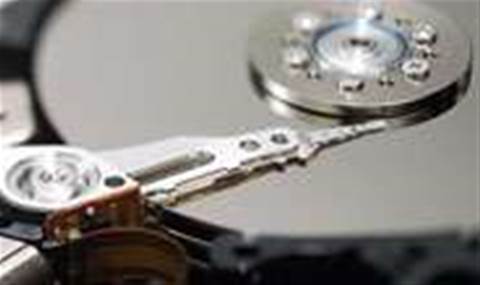 As of July 1, Toshiba will be the proud owner of Fujitsu's HDD leftovers.

The new company will be known as Toshiba Storage Devices Corporation and will encompass all of Fujitsu's former HDD assembly plants and R&D across Asia.

Global Fujitsu HDD operations will be channelled through Toshiba's Overseas unit from that point on.

The only odd thing about the transaction is that no money changes hands, really. Toshiba and Fujitsu essentially transfer their HDD business operations into a bigger company that will be 80.1 per cent and 19.9 per cent owned by Toshiba and Fujitsu, respectively.

That company will be operated by Toshiba, but it will also take a US$60 million hit from previous (Fujitsu) operating losses.

No matter that margins are dropping like flies and SSDs are encroaching on HDD territory, Toshiba seems adamant it's a winning bet.

The latest IDC research says the new HDD business unit will account for about 16 per cent of the entire HDD business - a shoulder-to-shoulder share with Hitachi, but still far behind the 31.6 per cent Seagate and 26.9 per cent WD shares.

The deal has also triggered a spiral of moves at Fujitsu starting with a round of musical chairs up and down the hierarchy, but we've gone cross-eyed trying to figure out who exactly got what.

What we do know is that Fujitsu will continue to refocus on its PC, Notebook and Server core businesses throughout 2009.

Got a news tip for our journalists? Share it with us anonymously here.
theinquirer.net (c) 2010 Incisive Media
Tags:
fujitsu hardware hdd toshiba
By Paul Taylor
May 1 2009
12:19PM