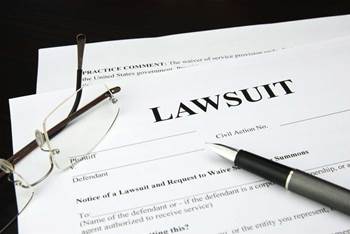 Toshiba today revealed it has filed a lawsuit against South Korean chipmaker SK Hynix over the suspected leak of its flagship NAND flash memory chip technology to its rival.

The suit, filed with the Tokyo district court, follows the arrest by Tokyo police of a former engineer at a Toshiba-affiliated chipmaker who was suspected of improperly providing technical data to SK Hynix in 2008.

Toshiba alleged in the filing that the South Korean chipmaker illegally obtained its NAND flash memory technology. It said in the future it would ensure it had a more robust system to protect its intellectual property.

SK Hynix has also been hit by a lawsuit from flash memory storage manufacturer SanDisk, who accused the chipmaker of misappropriating trade secrets related to NAND flash memory.

SanDisk said the employee arrested by Tokyo police worked at its joint venture with Toshiba in Japan before leaving SanDisk in 2008 to work for SK Hynix.

An SK Hynix spokesman said the company has not received any formal notification or letter from either Toshiba or SanDisk over the issue.

"Safeguarding Japan's cutting-edge technology and preventing leaks are extremely important," Chief Cabinet Secretary Yoshihide Suga said yesterday. "The government as a whole will respond to ensure that such a thing doesn't occur again."

Tokyo police declined to comment. A SK Hynix spokesman said the company was checking the report and had no further comment.