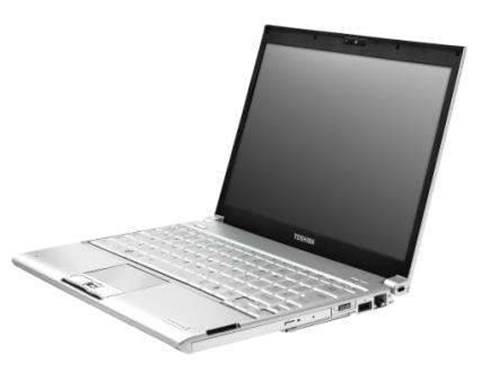 Australian Toshiba notebook users were yet to report issues that saw the hardware maker and Canadian health authorities recall 41,000 laptops, the vendor said.

Wednesday's recall was issued by Health Canada and the US Consumer Product Commission.

"The DC-in jack [where the AC adapter plugs into the laptop] can overheat to the point of melting the plastic base around the DC-In jack opening," Hea;th Canada said.

"This poses a risk of burns to users who touch either the DC-in jack or the AC adapter plug when overheating or melting of the plastic occurs."

Toshiba Canada had 14 reports of excessive heat or smoke from the faulty jack while there were 129 US reports.

The laptops were sold from August 2009 to last month.

The Satellite Pro T130 was sold in Australia through Toshiba Australia and Harvey Norman.

A Toshiba Australia spokesman told iTnews that "Australian consumers have reported no incidents of overheating around the AC adapter plug area in the Satellite T130 notebook".

"The US, Canada and European markets have experienced a limited number of incidents regarding the issue which have been addressed swiftly with a BIOS download from their local country websites," he said.

"The update will determine if there is a potential issue and if so, immediately disable external power of the product, preventing it from overheating."

Toshiba Australia admitted in 2007 that Australian customers were exposed to Satellite laptop fire hazards after a US recall.