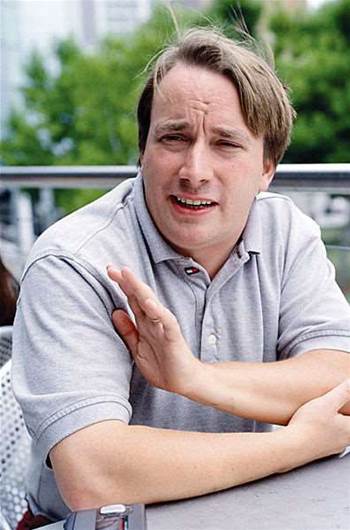 Digital rights management (DRM) and the upcoming General Public Licence (GPL) version 3 are generating a heated debate within the open source communities, but do represent any real issues, according to the creator of Linux.

Linus Torvalds said that, while the debate rages about the best way to develop technology, users will settle on the best examples.

In this light, the upcoming third version of the GPL will be "just another licence" among the nearly 60 official open source licences, Torvalds said in an interview with the Australian Builder publication.

Many opponents of DRM want to drive an agenda against intellectual property ownership, according to Torvalds.

But he argued that DRM should be defeated in the marketplace, where consumers will purchase more digital media if it is not limited by DRM technology.

"I think it is going to cause a lot of hot air, a lot of hurt feelings, and a lot of argument," he said. "But in practice I suspect that it is not that big a deal. But time will tell."

Torvalds has previously dismissed the licence's "religious" patent and DRM provisions, which are only out to promote the "extremist policies" of its authors, he wrote last July.

Got a news tip for our journalists? Share it with us anonymously here.
Copyright ©v3.co.uk
Tags:
againstanddrmgpl3obsessionssoftwaretorvaldswarns