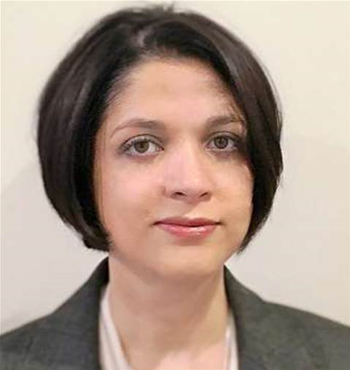 The gambling entertainment company announced the appointment in a brief tweet yesterday.

“We’re excited to have Françoise on board to lead our technology team.”

Russo comes from Toll Group where she was the CIO between August 2016 and March 2020. She is also a former British American Tobacco IT executive.

According to Russo’s LinkedIn profile, she was appointed at Toll Group “to transform the legacy IT function”.

“I laid the foundations for what has become a multi-year business transformation underpinned by technology modernisation and the creation of a strategically aligned, IT business partnering capability,” she wrote.

She also said her role at Toll involved "providing leadership to a team of 1000 across hubs in Australia, Singapore, India and other geographies; chairing the IT Leadership Team; and engaging with owner Japan Post’ IT, board, MD and Chair"; among other responsibilities.

In January 2018, Toll Group outsourced its IT operations and 280 jobs to India as part of a deal with Infosys to establish a 'Toll technology centre'. More recently, the logistics giant fell victim to a ransomware attack.

Tabcorp had been on the hunt for a replacement CIO after Mandy Ross announced she would vacate the role late last year.