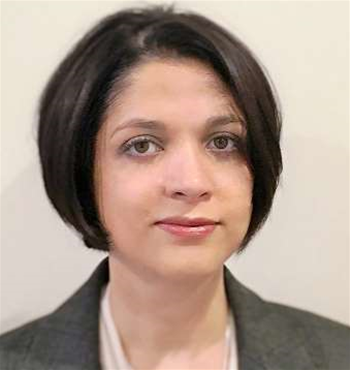 Logistics giant Toll will soon welcome an IT executive from British American Tobacco as its new chief information officer following a seven-month international search for someone to fill the role.

Toll announced internally late last week that Francoise Russo would farewell an eight-year career in the IT team at British American Tobacco to take on the job, iTnews can reveal.

Russo most recently served as the tobacco giant's head of IT for its Europe, Middle East and Africa operations, working out of London.

She joined the company in 2008 as its global head of operations and marketing IT.

“We were conscious of the need to find someone who could bring global experience in digital technologies, business transformation, technology innovation and cost controls. We also wanted someone with a proven track record with business stakeholders and leading large technology teams to drive business success,” Toll managing director Brain Kruger said in a statement to iTnews.

“Francoise has a wealth of experience doing all of these things and we believe she will make a significant impact on the business in delivering IT-related business transformation projects that will make Toll more efficient, and improve outcomes for customers.”

Russo will take over a role vacated by former CIO John Ansley, who resigned from the logistics giant last December. Carl Duckinson has been acting in the position while Toll searched for a replacement.

Toll was acquired by Japan Post on May 28 last year.

In recent years the company's IT agenda has centred on consolidating and streamlining the multitude of systems it has collected through 15 years-worth of acquisitions.

It started, and then cancelled, a major IT outsourcing project just prior to Ansley's departure, after an internal review found it wouldn't deliver the expected benefits.

Several months later in February this year, Toll also ended its rollout of Google for Work for similar reasons and restructured its SAP finance transformation to better meet business requirements.