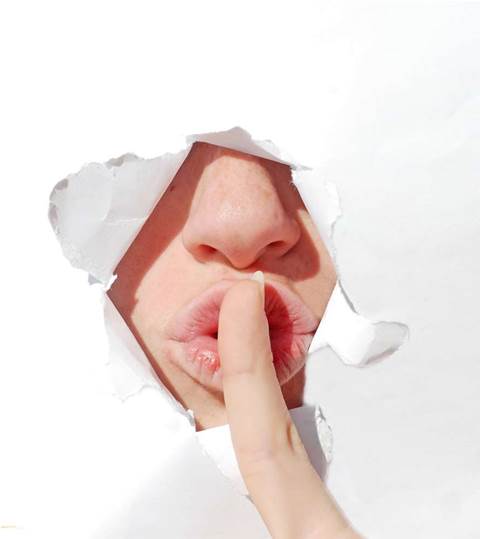 Journalists have been advised to leave all mobile communications devices and at the door for a preview of the National Broadband Network Implementation at noon today.

The report will be released to select members of the press at the Parliament House in Canberra by Communications Minister Stephen Conroy and Finance Minister Lindsay Tanner.

These journalists will be briefed under embargo from midday until 1:30pm before being allowed to report on the study's contents.

"No cameras, recording devices or mobiles phones will be permitted in this briefing and reporting will be embargoed until 1:30pm," said an invitation from the Department of Broadband, Communications and the Digital Economy.

"Laptops will be allowed in but you are asked not to bring wireless cards or to disable remote wireless."

And although Conroy's Department of Broadband, Communications and the Digital Economy was understood to have received the report on March 5, it was reluctant to release the report publicly.

This week, the department announced that the release was imminent.

Shadow Communications Minister Tony Smith yesterday called for greater transparency from Conroy, citing allegations that the Government in March returned the study to its authors for "further work".

"In the interests of transparency Senator Conroy must commit to releasing the report as it was presented to him on March 5, 2010 - two months ago today," Smith said.

In March, Greens Senator Scott Ludlam called for the release of the report, which he described as "the closest thing we've got to an independent report on whether the NBN would stack up."