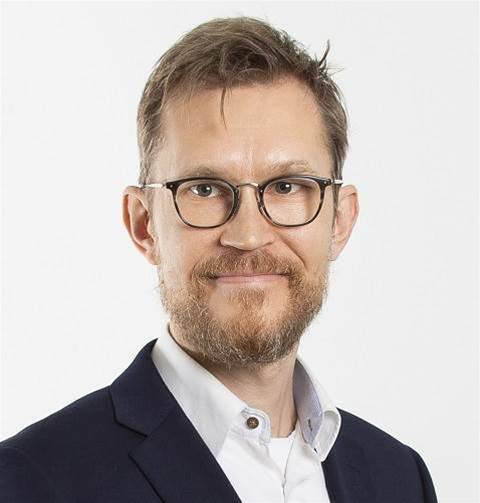 Including the state’s first-ever digital chief.

The WA government is set to whip its digital reform agenda into shape after appointing not one, but three new technology leaders to its Office of Digital Government (DGov).

All three executives, including the state’s first-ever chief digital officer Jonas Petersen, have joined DGov – formerly the Office of the Government Chief Information Officer – over the past two months.

The office, which is now a business unit within the state’s Department of Premier and Cabinet (DP&C), went looking to fill the roles in September after it was given funding certainty until 2023.

Petersen comes to DGov from Denmark, where he has spent the last four years working in several public service roles focused on digital strategy, transformation and innovation.

He was most recently a digital strategic manager at Digital Hub Denmark, a public private partnership aimed at building digital capabilities and reaping the benefits from data and AI.

As chief digital officer, Petersen will work alongside government chief information officer Greg Italiano to oversee the state’s digital strategy, which was last updated in 2016.

He will also lead the implementation of the government’s incoming data sharing and analytics framework, as well as work with agencies to enhance the state’s digital service offerings.

A spokesperson from the DP&C told iTnews that Petersen was well suited to the role having previously been involved in setting up Denmark’s first health data agency.

Having previously worked in Australia, Petersen said in a LinkedIn post last month that he was excited to move back to Perth for the “new adventure”.

“I look forward to collaborating with everyone there on enabling digital transformation across the public sector and delivering digital services to the community of Western Australia,” he said.

Peterson is joined at DGov by Peter Bouhlas, who has been named the state’s new permanent chief information security officer after acting in the role for the last year-and-a-half.

Cyber security became a renewed focus for DGov when it replaced the former Barnett government’s Office of the Government Chief Information Officer in July 2018.

Bouhlas was previously senior director, information systems and performance audit, at the Office of the Auditor General, where he developed the model used to assess the state’s cyber maturity

The auditor has been urging the state’s agencies to uplift their cyber posture for several years, but agencies have continued to show little improvement.

Esposti comes to DGov with more than 20 years’ experience in the IT industry, most recently a digital strategist director at Fujitsu in Perth.

Prior to joining Fujitsu in 2007, he worked stints at Halifax and the former Australia Defence Industries (now Thales).