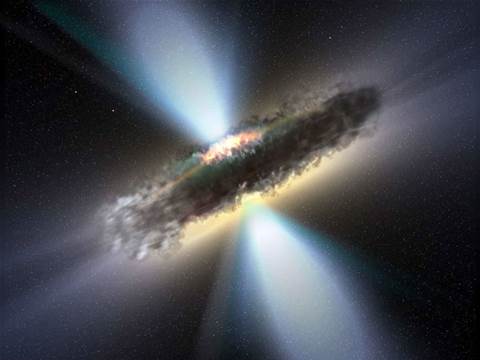 Researchers have discovered a spike in malware infecting thousands of WordPress web sites that use a popular image tool.

The attacks came to light after French media outlet the Poitou-Charentes Journal began hosting on malware on its WordPress site.

The attack used the BlackHole exploit kit which redirected the web site's visitors to an external malware-hosting site.

In total, some 151,000 users had been hit with the malicious redirect from other compromised WordPress sites.

"I expect October results will be similar,” Sirmer said.

“The Poitou-Charentes Journal is just one part of a much bigger attack. These compromised sites are part of a network which redirected vulnerable users to sites distributing an array of malware.”

The vulnerability in the TimThumb resizer identified in August exists in the way the tool fetches images from websites like Flickr and Photobucket.

The utility runs only a partial check on hostnames meaning hackers could upload and execute arbitrary php code in the .php cache directory.