The A to Z of spamming exposed 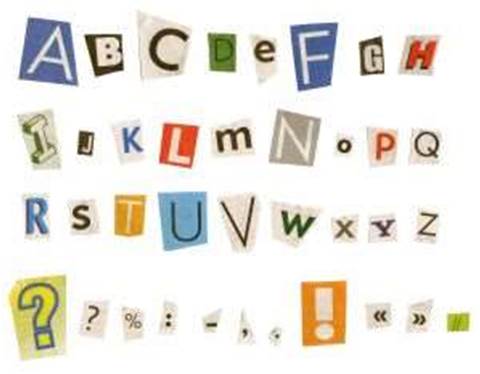 Spammers are fans of the alphabet according to recent research – you’re going to start wishing your name was Zebedee.

While it used to be thought that the section of the address after the '@' was most important to spammers, research by Richard Clayton, an insecurity expert from Cambridge University's computer lab shows that the info before the '@' is equally as important.

Clayton’s report shows that those with names higher up the alphabet are actually more likely to receive spam than those lower down – so Anne can expect to get around 35 percent of spam email, while Zack may only get 20 percent.

'Rumplestiltskin' attacks are to blame according to Clayton – this is when spammers pick through the entire dictionary guessing names and sending millions of spam email to these addresses, most of which turn out to be real.

This explains why A gets more than Z, as the spammers obviously get bored by the close of the alphabet.

Although this research is based on some truth, it is not only the beginning of the dictionary that is targeted – scammers, phishers and guttersnipes will still target those with their email address pasted across the web, without forgetting unique cases.

Clayton does suggest however, if you are an Alex or Amy with a lot of spam then it might be worth changing your email name to something a bit further down the alphabet.
Got a news tip for our journalists? Share it with us anonymously here.
theinquirer.net (c) 2010 Incisive Media
Tags:
expose message security spam