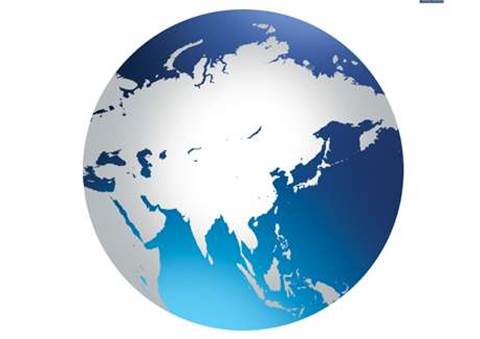 The Department of Foreign Affairs and Trade has called for submissions for the build of its $216 million replacement global communications network.

Funding was allocated for the new International Communications Network (ICN) in the 2013 budget handed down in May. It will replace the ageing Secure Australian Telecommunications and Information Network (SATIN), which was designed in the late 1990s.

Tender documents reveal the legacy SATIN infrastructure is struggling under the demands of modern diplomacy and 24/7 offshore operations of the Australian Government.

“The business of DFAT and other agencies operating overseas is faster, more complex and more collaborative than ever before," the documents state.

“Today, information flows across the globe so fast that people everywhere know about events around the world within minutes. Expectations of fast turnaround times and a 24/7 work environment are growing, particularly as they relate to essential public-facing services such as consular, passport and visa services."

DFAT is also hoping that the contract refresh will allow it to reel in a number of independent agency-to-carrier deals that have multiplied over the years, and which have led to a duplication of international services, as well as “sub-optimal last mile arrangements, disaggregation of business activities at sites, and an inability to share network resources”.

It also intends to reduce its reliance on satellite communications under the new deal.

The ICN will need to connect 140 domestic and overseas posts, ranging from embassies to ministerial offices, and transmit highly classified information. DFAT will retain responsibility for the encryption of network traffic.

Expressions of interest close on 13 March and it is anticipated that the transition to the new infrastructure will take 12 to 18 months.