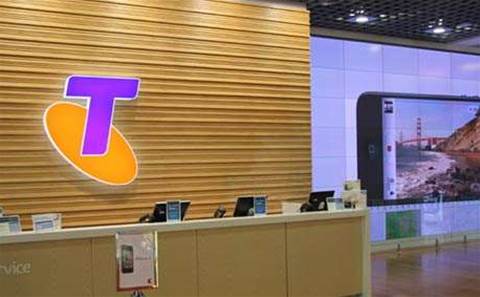 Telstra today cut the ribbon on its ReadyCare telemedicine service, allowing customers to consult with a general practitioner remotely using voice or video.

It is intended to complement rather than replace conventional health services, and is primarily  targeted at residents of remote or rural areas that have difficulty accessing health services, along with travellers and people needing out-of-hours access to care.

Travel insurance company Cover-More is a foundational customer of the new venture, with the service to be included as part of the package on its policies.

Behind the scenes, through Telstra's CloudMED division - previously known as Cloud9 - the joint venture has access to its own back-end and mobile app development teams.

The Android version of the ReadyCare app will be available tomorrow, while the iOS version is still awaiting approval from Apple.

"Compared to other services that are available in Australia, the core piece is the medical protocol system. So say you have a skin rash or the flu, you call us and that medical receptionist will decide through a guided triage system whether we can treat you or not," he said.

"We can treat more than half our callers when it comes to primary care. The rest we refer to [hospital] or a physical GP.

"[If you choose to get a call back later] we treat you over the phone, and that's all based on our medical protocol system. And, if needed, we'll send a script to your prefered pharmacy."

Telstra first announced ReadyCare alongside the creation of its Telstra Health division in August last year, as part of a broader shift in focus from its traditional fixed-line business towards cloud-based services.

It followed a series of earlier investments by Telstra in the health tech space, including the acquisition of data management provider Database Consultants Australia and investment electronic health record provider IP Health.

Customers can access the ReadyCare service, which is run from a facility in the Sydney suburb of Alexandria, either over the phone on 1800 READYCARE or by downloading the app.