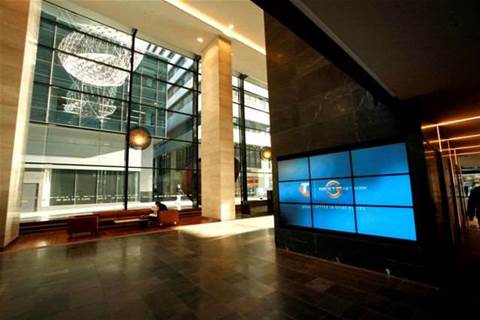 Change made under data evolution program.

Telstra Wholesale has rationalised three of its wholesale business data products in an attempt to cut down on red tape when dealing with its customers.

The carrier claims to now be offering its customers simplified national zoning, pricing and provisioning on its carrier-grade Ethernet (BGE/CGE) and business DSL data services.

The telco said the move was part of its 'data evolution program', which aimed to "reduce complexity and drive simplicity" around its wholesale offerings to carriers, internet service providers (ISP) and systems integrators.

Customers were previously required to negotiate separate contracts for BGE, CGE and BDSL. Each was viewed as a separate wholesale platform.

"It's an extremely complex area when trying to quote and activate [business-grade] data services.

"We're now delivering to the market a solution that offers simplified national zoning and pricing frameworks."

Scerri said about 2,000 exchanges nationally could take advantage of the BDAS product.

He said BDAS had been trialed by three Telstra Wholesale customers over a four-month period. Six customers already use the service.

Telstra was planning to similarly apply the data evolution program to simplify other aspects of its wholesale offerings.

Specifically, it would launch simplified fixed and mobile backhaul products in the future.

"What we're trying to do is to provide the same framework as BDAS for these areas as well," Scerri said.