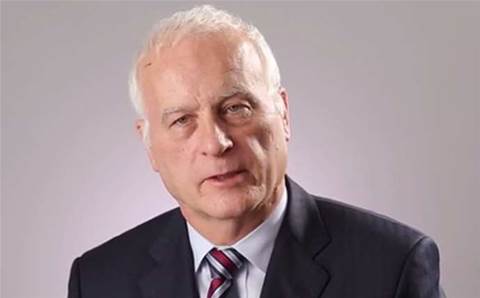 45-year veteran’s role to be filled by Will Irving.

Telstra Wholesale group executive Stuart Lee will leave his role at the end of March after almost 45 years with the telco.

Lee first joined the Postmaster-General’s Department, a predecessor of Telstra, in 1971 as a cadet engineer. He was promoted to a senior leadership position in 2005, and became the head of its Wholesale division in 2011.

During his nearly 45-year tenure at the telco, Lee has served in more than 20 different roles, including as the group general manager for the NBN transition.

Lee will go on extended long service leave after he works his last day in March. He will be replaced in the role by Telstra Business group managing director Will Irving.

Irving has overseen the telecommunications giant’s small and medium business unit since 2011.

He was previously Telstra’s group general counsel, where he played a crucial role in both the T3 privatisation and NBN negotiation teams.

Telstra is yet to announce a permanent replacement for Irving as head of Telstra Business.

“Telstra Wholesale has substantially improved customer focus under [Lee’s] leadership while returning to growth after years of decline. He is widely respected for his courage, values and getting things done,” Penn said.

Lee’s departure is the latest in a series of management changes at Telstra over recent months, which have included retail boss Karsten Wildberger's October resignation.