Telstra, Westpac to swap IT graduates 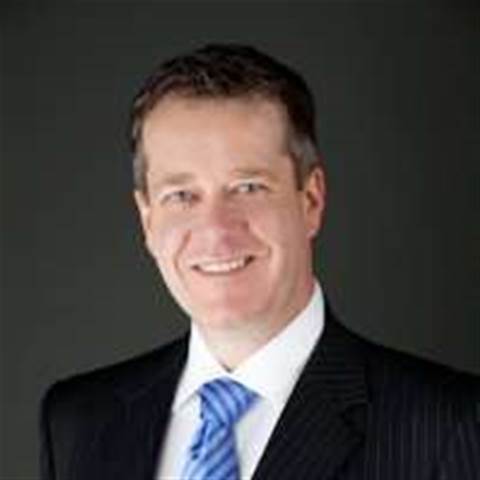 Westpac and Telstra will swap their Sydney intake of IT graduates for three months under a new program launched by the carrier's CIO Patrick Eltridge.

The telco said its IT graduate intake in Sydney would "experience engineering and design, security, operations and project management while they're at Westpac".

"Similarly, Westpac graduates will get involved in projects that will see them working on cloud engineering and design, network applications and services, and other functions within our IT business," it said in a blog post.

Telstra saw the temporary skills trade as a way to stand out in the competitive graduate program space.

"By exposing graduates from both organisations to different scenarios as well as different types of corporate culture, we're offering them a truly diverse program that doesn't exist anywhere else," Eltridge said.

"We believe this will give them a more complete experience which will stand them in good stead for the professional challenges they may face in the future".

The first Telstra graduates are expected to be passed to Westpac in January next year.

Telstra already offers IT graduates "rotations" — effectively the chance to shift within business units or functions internally — but this appeared to be the first time that graduates could be rotated outside of the Telstra organisation.