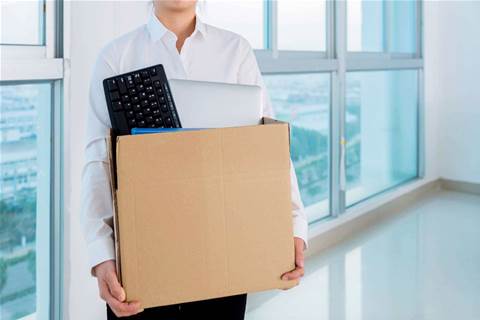 Telstra is seeking voluntary redundancies from 120 of its network delivery workers in an effort to trim its technical workforce.

The telco said the program was aimed at reskilling its workers in software-defined networking.

"The next generation of technology brings the need for new skills focused on software-defined networks, rather than traditional construction of an infrastructure-based network," a spokesperson said.

"We acknowledge some of our people may not wish to undertake the reskilling required.

"We don't take decisions like this lightly, and over the last week we have been consulting with our people and unions to ensure we made the right decision for our employees, our customers, and our business."

However, the Communications Workers Union linked the voluntary redundancy program to Telstra's "failure" to win "any major part" of the NBN construction work.

It also won a $150 million deal in 2014 prior to the renegotiation of the pair's $11 billion definitive agreements to conduct a pilot of fibre-to-the-node technology.

The CWU suggested at least some of the 120 positions targeted under the voluntary redundancy program would be outsourced.

It claimed Telstra was shooting itself in the foot in terms of potential for future NBN work.

"NBN’s rollout targets for the next two years are, to put it mildly, ambitious. Opportunities for Telstra to play a larger role in the construction of that network may well emerge during this period," the CWU said.

In the last two months Telstra has confirmed plans to cut more than 200 jobs across its finance and service operations and 326 customer support jobs. Many of the positions were outsourced.

Late last year, it asked 150 enterprise services workers to take a voluntary redundancy, one month after announcing it would cut 400 call centre jobs and move some of the work to the Phillippines.

In 2014 it also outsourced almost 700 jobs to India and heavily restructured its network application services and enterprise divisions.

The CWU said Telstra would likely meet its target of 120 voluntary redundancies in the network delivery unit given the worker response to similar programs previously.