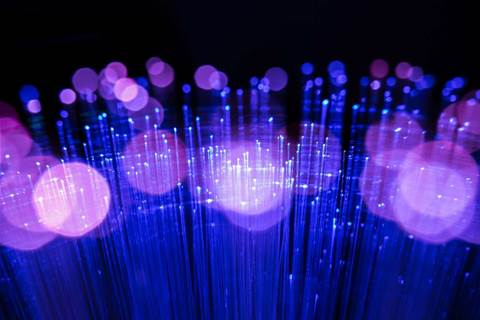 To cater to expected traffic growth.

Telstra and technology partner Ericsson will embark on an upgrade for the telco's long-haul, regional, metro and national optical networks to achieve more capacity ahead of an expected increase in demand.

Ericsson said it will use Ciena's converged packet-optical equipment to up the capacity on Telstra's network to provide speeds of 400 Gbps. On the busiest routes, the network upgrade will provide up to one terabit per second speed, Ericsson said.

The upgrade will come with software defined networking (SDN) to allow Telstra to programmatically provision functionality where needed.

The telco will also set up a new cloud platform for broadcast media traffic.Telstra's Media Cloud will support content distribution and head-end delivery with encoding, packaging, and advanced streaming, the telco said.

Trials will begin in the second half of this year, Telstra said.

Telsta also said it has started trials of its Cat-M1 internet of things network in areas of Melbourne and Tasmania.

The standard uses a relatively narrow amount of bandwidth, 1.4MHz, and provides speeds of up to 400Kbps, with low power usage and several years of battery life.

A live demonstration of data telemetry from sensors located at Pooley Wines in Tasmania, showing leaf wetness, soil moisture and temperature, rainfail, and wind, will take place at MWC.

Telstra said in August last year that it intends to spend $3 billion on a network overhaul over the next three years.