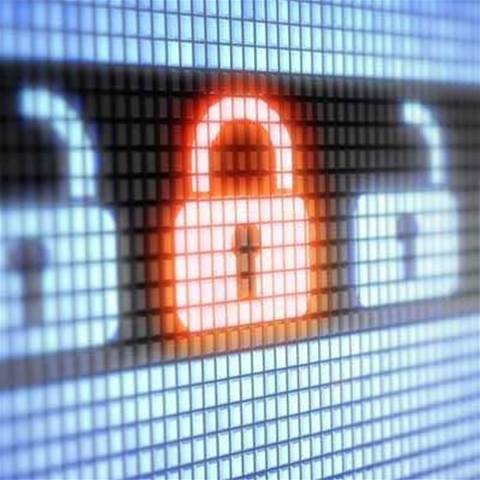 New data platform to be built.

Telstra is planning to expand the analytics capabilities of its security operations centre through the design and deployment of a “modular, reusable” data platform.

The carrier is in the process of appointing a project lead to “deliver a modular, reusable platform based on commodity hardware and modular software”.

A Telstra spokesperson confirmed the existence of the project but declined to comment further.

Telstra opened its security operations centre (SOC) at an undisclosed location in Canberra back in 2009, and maintains a disaster recovery site in Sydney.

The SOC acts as a managed security services hub for Telstra’s enterprise and government customers, and also plays a role in monitoring Telstra’s core network.

Though intelligence services are already a part of the centre’s offerings, Telstra appears set to augment those in the future with further analytics capabilities enabled by its new project.

Once a project lead is appointed, Telstra indicated they would begin scoping requirements and incorporating them into the modular analytics platform.

Telstra provided no indications of timelines nor target architectural elements for the project.