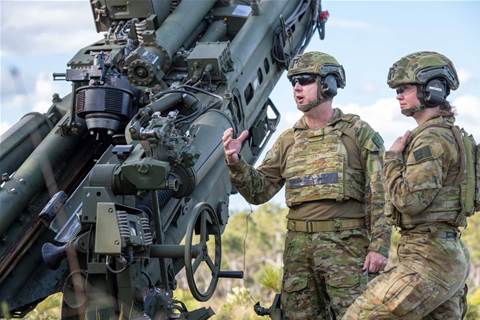 The Department of Defence has renewed its long-running fixed telecommunications network contract with Telstra at a cost of $1 billion.

The contract, which will run for at least the next five years, comes just weeks after the former $1.6 billion ‘terrestrial communications services’ contract with the telco expired after an eight year term.

Under the contract, Telstra will “provide the department with leading-edge technology and telco solutions”, including “5G mobile network capability (where available) for Defence personnel”.

The contract – which remains Telstra’s largest with any customer – includes a possible three-year extension option.

Announcing the renewal, Penn said Telstra is “very pleased to extend and deepen our partnership with the Department of Defence and use our unique sovereign capabilities, decades of experience, and cutting-edge technology to co-design solutions for today and into the future”.

“Telstra is committed to working with the Australian Government to ensure a thriving and safe digital economy and society, including ensuring the Department of Defence and Australia Defence Force have access to world-leading technology,” he said.

Telstra was first assigned to build the Defence terrestrial communications network (DTCN) for $1.1 billion in October 2012 to link all of Defence sites and overseas troop deployments to the same network, and integrate its satellite and tactical networks.

As at August, work to deliver the unified communication capability required for the high-speed, IP-based network to reach full operations was continuing, though Defence would not give a revised deadline for completion.