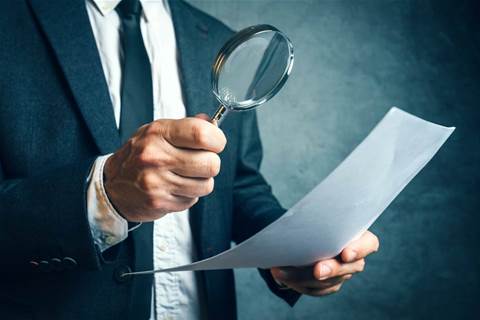 After conflict of interest allegations.

Ashby resigned as Queensland Health CIO, a role that also made him the head of eHealth Queensland, in January over conflict of interest allegations.

The allegations related to an undeclared relationship with a staff member working on the replacement of the state’s Patient Administration System, a project that has now been dumped.

The project was set to replace Queensland’s almost 30-year-old hospital-based corporate information system (HBCIS) used to keep track of patients and their treatments.

This week the state’s Crime and Corruption Commission (CCC), which has been looking into the allegations, said it had now “concluded” its investigation into the matters.

The decision was first reported by the Courier-Mail.

“The CCC has completed its investigation into these matters,” a CCC spokesperson said in a statement to iTnews.

“There was insufficient evidence to commence any criminal prosecution.”

Green, who is currently CIO and executive director of digital transformation at Gold Coast Hospital and Health Service, will take up the role next week.