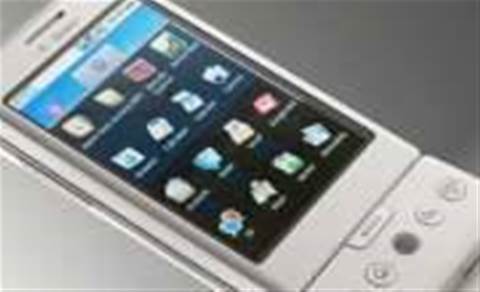 Heavy data users on Telstra Mobile post-paid plans will now receive more for their money with the telco increasing data amounts on its mobile browsing packs.

The low-end $5 browsing pack has been boosted to 30MB, providing six times more data than was previously offered.

For customers who use their phones as a modem (tethering), Telstra's more expensive browsing packs have also undergone a price cut.

Previously, browsing packs on offer leaped from 1GB to 9GB, with no option in between. Telstra has now included new 3GB and 6GB plans for customers seeking a mid-way point.

Telstra isn't known for including large amounts of data on its standard mobile plans, only offering 150MB with its $110 Ultimate plan, compared to 500MB on Optus' $99 Timeless plan.

The new data pricing comes as Telstra adds the Android-based Sony Ericsson Xperia X10 to its line-up tomorrow, which is packed with apps and features reliant on using online data.

Unused browsing pack data will expire at the end of each month and can only be used within Australia.