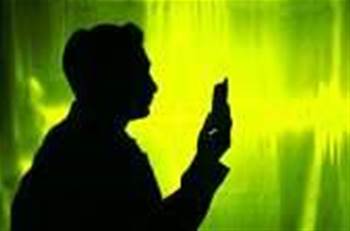 Telstra claims to have boosted its mobile network capacity to cope with a predicted 76 million text messages to be sent as part of New Year festivities.

The telco said that Australians will welcome in 2009 by sending ‘up to 1,000 text messages a second’.

"Last year we forecast 53 million text messages, but our customers sent nearly 10 million more. This year, we are expecting a 23 per cent increase on that figure, so we are busy making sure our network is ready for the expected surge in traffic," said Jenny Young, executive director of Telstra Consumer.

"In addition to text message traffic, we are expecting our customers to send more than 600,000 picture messages, up 50 per cent on last year, as Australians show off their home town's fireworks and send group photos to each other.”

The predictions follow similar figures quoted for Christmas Day, with Telstra claiming last week that some 46 million messages would be sent across the nation.