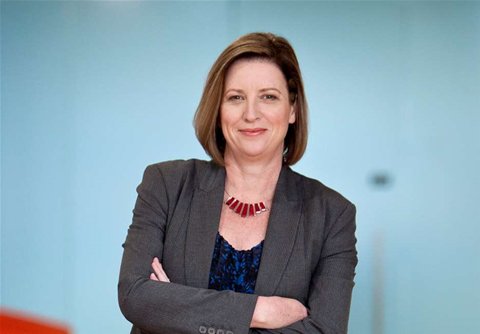 The telco today revealed a restructure of its business into three key units, creating the need for an executive reshuffle.

McKenzie — who until today led Telstra's innovation, product and marketing divisions — now has a remit covering the Chief Technology Office and innovation portfolios.

Brendon Riley will shift out of the COO role and into a new role of group executive of a new business unit called Global Enterprise and Services.

Riley is no stranger to the enterprise market, having joined Telstra in 2011 from IBM Global Services Australia.

Telstra also said it had re-appointed its group executive of corporate affairs, Tony Warren, to lead Telstra's negotiations with the Federal Government on the National Broadband Network.

In addition, Gordon Ballantyne — who has been leading customer-focused initiatives — will now front all of Telstra's retail-facing divisions.

"All portfolio changes will be effective Monday 28 October," the carrier said.

There are few other major executive changes under the reshuffle. Stuart Lee remains group executive of Telstra's Wholesale operations.

CEO David Thodey told analysts at an investor day in Sydney that the restructure was required owing to "some subtle but very important changes to our priorities".

"Our refresh strategy is going to be on three priorities — improving customer advocacy, driving value from the core of our business and then of course building these new growth businesses," he said.

Thodey said the carrier had to "find more time to find growth opportunities for the company", particularly from leveraging its core network assets.