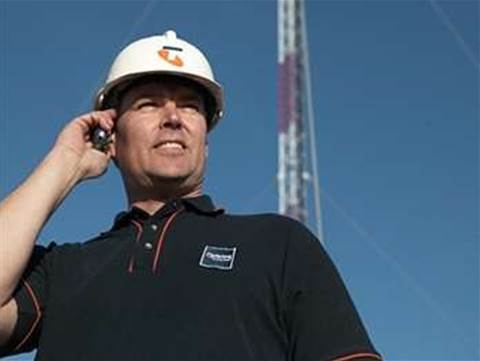 Telstra has flagged with staff that it could cut "around 900" people from its operations team over the next year.

The planned cuts were revealed by the Communications, Electrical and Plumbing Union (CEPU) late yesterday.

A spokesman for Telstra confirmed that it had "started talking to employees about some proposed changes over the coming year."

But he stressed that "at this stage, these are just proposals as part of our annual business planning."

"It is important to keep our employees informed - including in the very early stages," the spokesman said.

"We will confirm the numbers once decisions are made, after consultation with employees and unions but we can confirm that current planning indicates a figure of around 900 [cuts].

"We will look for volunteers where possible and Telstra has among the most generous redundancy provisions of any employer in Australia."

The spokesman said that any changes "would not compromise customer service."

He believed the telco's recent investments in new technology was a contributing factor in current thinking.

Telstra has all but completed an $11.9 billion IT systems transformation project.

"The fact is, as we improve our networks and our know-how, there is less work required to design, build and maintain them. These proposed changes reflect improvements in our networks and the way we deliver service to our customers," the spokesman said.