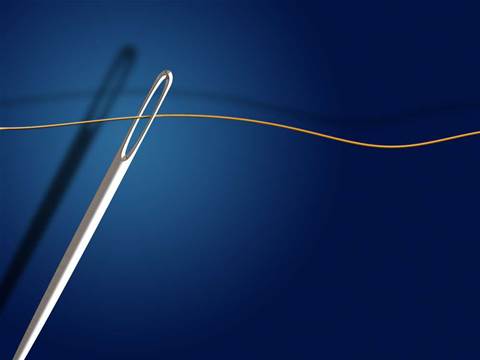 Positive step to an enterprise agreement.

Telstra unions are hopeful an agreement [PDF] that sets out principles for a better working relationship with the carrier will speed a long-awaited enterprise agreement for workers.

It commits the parties to bargain "in good faith" under the Fair Work Act that also came into effect yesterday.

And it recognises that Telstra staff have a right to join and be represented by unions.

"The shared objective of the parties is to negotiate a new enterprise agreement as soon as practicable," the agreement said.

"The parties will meet to set a timetable for discussions to resolve outstanding issues including enterprise bargaining."

The move is a significant advance in the long-running dispute over Telstra's refusal to negotiate a collective agreement with its workers.

Telstra's intransigence led to industrial action, straining the relationship between the main union, the Communications Electrical and Plumbing Union.

Thodey's signature on the principles agreement formalises an earlier letter in which the reconciliatory chief of Telstra reassured staff that they will receive "fair" treatment when negotiating enterprise agreements once the Federal Government's workplace reforms were introduced on the 1st July.

"We think this is a very positive development, helping create a productive climate in which to finalise an enterprise agreement within Telstra," he said.