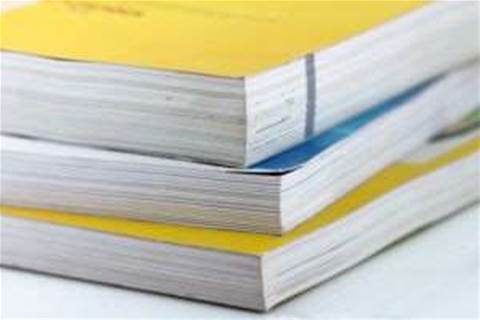 Telstra's latest attempt to copyright information in its White Pages and Yellow Pages directories was rejected in the Federal Court this morning.

The telco had been attempting to have the directories treated as privately owned intellectual property since 5 April 2007. Both directories were published by Telstra subsidiary Sensis.

Federal Court Justice Patrick Keane today rejected Telstra's appeal to overturn a February 2010 ruling that directories published between 2000 and 2009 were not protected by copyright laws.

"None of the Works were original," Justice Michelle Gordon said when announcing her decision in February.

"I accept that production of the directories is a large enterprise populated by many contributors," she said. "However ... substantial labour and expense is not alone sufficient to establish originality."

Gordon asserted that the phone books were predominantly compiled by Sensis' retired CONDOR and Integrated Directory System software, and the Genesis computer system, which was introduced in 2003.

Although Genesis took more than five years to develop, costing more than $300 million, computer-aided creation of the directories required no "creative spark", nor "the exercise of the requisite skill and judgment", the Court found.

A Sensis spokesman told iTnews that it was disappointed that the appeal was dismissed, declining to comment on reasons for the directories to be copyrighted.

"We're obviously disappointed with the decision made in the Federal Court," he stated. "We will now spend some time reviewing the judgment and considering our options."