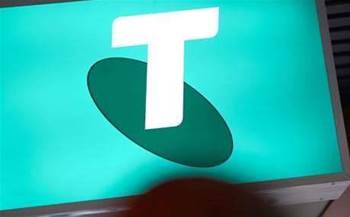 Dispute will now be heard.

Telstra has lost the first round of what is now an ongoing legal dispute over whether it should be able to arbitrarily increase fees for access to its exchanges.

Vocus Fibre, Adam Internet and Chime Communications all approached the Australian Competition and Consumer Commissioner in late 2012 over Telstra’s plans to raise the fees it charges for other telecommunications providers to access space and equipment in its telephone exchanges.

In response, Telstra took its case to the Federal Court to challenge whether the ACCC has jurisdiction to rule on the matter.

The challenge was today knocked back by Federal Court Justice Geoffrey Flick, opening the way for arbitration of the disputes with Telstra to go ahead.

Telstra was ordered to pay the costs of its telco rivals.

The decision prompted ACCC Chairman Rod Sims to welcome the “clarification of its jurisdiction to arbitrate access disputes notified to it”.

Proceedings will now go ahead in private.

The three internet service providers have complained for some time about the rates Telstra charges for access to its infrastructure, and have called for greater intervention from the ACCC.