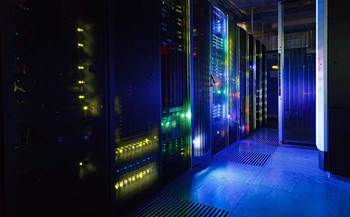 Launches with 10,000sqm across two ex-Telstra only sites.

The telco said the two 10mW data centres, in Sydney and Melbourne, would support customer requirements from one to 50-plus racks, and up to 30kW per rack.

The floorspace is targeted at “network operators and service providers, such as global carriers, internet service providers and over the top providers, to connect out to their business locations, facilities and other data centre operators,” InfraCo’s exchanges and infrastructure executive Rachel Johnson-Kelly said in a statement.

She added that InfraCo planned to “expand the availability and use cases of data centres across the nation into another seven existing data centre sites based on demand beyond [the] initial launch metro locations.”

The facilities were formerly used exclusively by Telstra to host its own IT and network equipment.