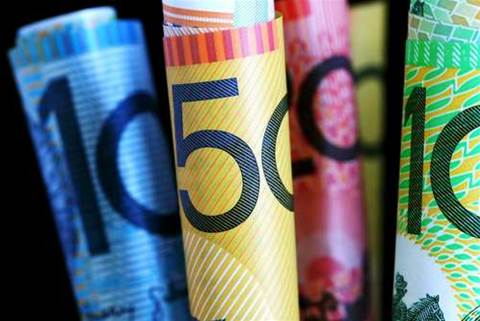 Australia’s largest telco Telstra today reported a 14.6 percent jump in net profit to $4.3 billion and an increase of 937,000 mobile customers, which pushed its total mobile base to 16 million for the full year to June 30.

The addition of 937,000 domestic retail mobile users and 183,000 new fixed retail data services pushed the telco to an overall mobile subscriber base of 16 million.

In contrast, the country's second largest telco Optus counts 9.4 million mobile users, while third place Vodafone has a mobile user base of just below 5 million.

Telstra's 4G customer base grew to 5.2 million over the last year - made up of mostly handset users - on a network which the telco said now covers 87 percent of the Australian population. Telstra will invest a further $1 billion into the network in the 2015 financial year, according to CEO David Thodey.

The income Telstra receives from the national broadband network agreements rose from $399 million in the last financial year to $640 million - a result of completion of the transit network build and duct rental and income from lead-in sales driven by the rollout.

The telco also revealed it had signed a non-binding framework with NBN Co as it renegotiates the $11 billion definitive agreements in light of a move to the Coalition’s multi-technology mix, but no date has been set for the completion of the renegotiations, Thodey said.

"We share the Government’s objective to finalise the agreements as soon as possible but no date has been set for completion. The current agreements are complex, therefore the shift to a multi-technology model requires careful consideration as to how these agreements need to be modified," he said.

"The teams are working to get the material commercial issues resolved. To that end, we have agreed the non-binding commercial framework around which revised agreements would be built and are now working out the detail."

Telstra will additionally return $1 billion to investors through a share buyback.