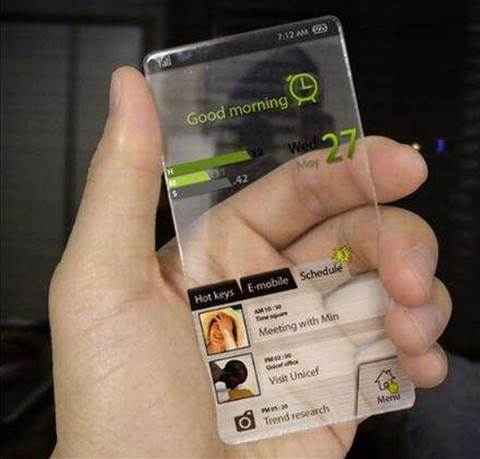 Telstra has switched on high definition voice on its Next G network, saying the higher quality won't impact its wireless network capacity.

The feature was built into an upgrade of Telstra's core packet network at the outset of its Next G rollout in 2006, which cost $2.2 billion to date.

The feature remained dormant and was only turned on in recent weeks due, according to Telstra executive director of networks Mike Wright, to the continued momentum of high definition voice markets globally.

The feature has become available in 18 countries this year, according to the Global Mobile Suppliers Association (GMSA), with Orange in Europe becoming the first notable carrier to deploy the technology in 2009.

Telstra has six HD voice compatible phones available and planned to launch an additional six with the feature from manufacturers Nokia, Sony Ericsson and HTC by the end of September.

The original limited voice frequency ranges were determined up to 100 years ago to adapt to the limitations of the copper telephone network as well as save money, according to Wright.

However, Wright claimed the new technology, which operates at the same approximate bitrate of 12.65 Kbps as current voice calls and also utilised noise cancelling technology, would not add strain to the network's capacity as it is taken up.

Up to 200,000 users currently own HD Voice-capable handsets on Telstra's network, although device management and operations director Andrew Volard couldn't clarify how many calls were actually being made through the network.

Telstra has looked to leverage additional soft-switch functionality implemented during its core packet overhaul in order to simplify network management and lower strain on the network capacity.

Planned upgrades to 84 Mbps on the existing Next G network have been flagged as using "gas left in the HSPA+ tank".

Wright said HD voice use would increase in the next18 to 24 month as consumers changed handsets, but could be accelerated by early adoption in targeted industries and verticals such as remote radio workers, construction companies and those deemed to work regularly in noisy environments.

Calls still transited the "circuit" aspect of Telstra's network, relying largely on the encoder in the phone itself, but would only work when two handsets with HD Voice capability connected to each other. These handsets would automatically switch to traditional voice calls in other cases.

Wright said carriers would have to build new interconnects in order to enable the function across competitors, but that it would likely happen over time.

Some global carriers have skipped the capability in favour of deploying the newer Voice over LTE standard as the next-generation networks were rolled out.

"It would take quite some years before we see a penetration layer for Voice over LTE," Wright said.

"We see a lot of life left in traditional circuit-switched boards, and why wait?"